They came, they saw, they conquered - and they raised heaps of cash for two very worthy causes; the Ashfords Foundation and the Calvert Trust.

I'm sure all of our hearts were in our mouths as we realised just how hot the weather would be on the day Team Ashfords set of on their monumental challenge, but they weren't about to be waylaid by searing heat! So let's hear from the team themselves for a rundown of how the weekend went. 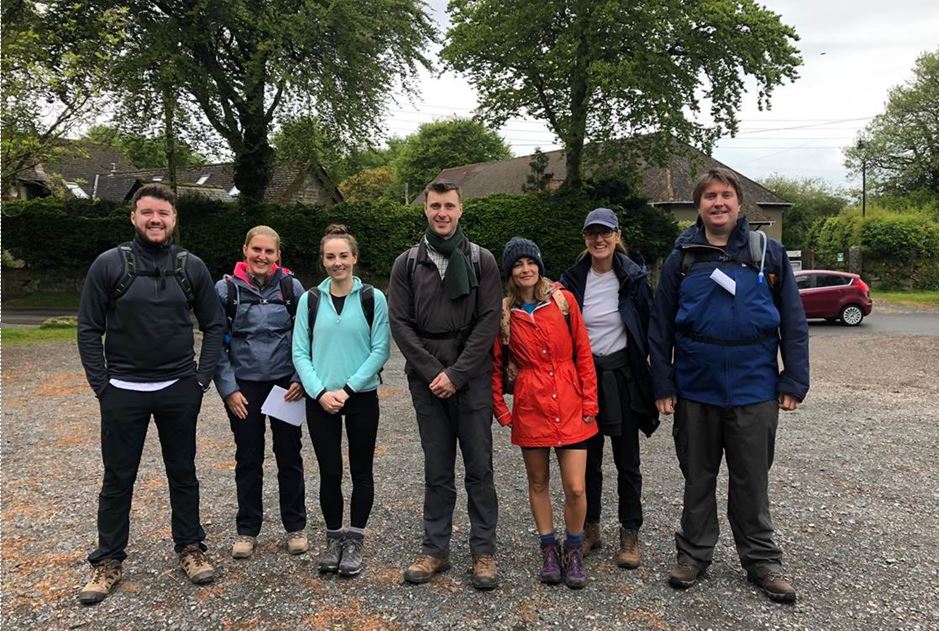 Basecamp for the night was a delightful motorway Travelodge in Carlisle, preceded by a hearty pub meal prepared by a most hospitable head chef called John, whose witty northern charm became the subject of all jokes for the rest of the weekend!

We set off to Fort William, stopping off on the way for a good old full English breakfast to build up our energy stores. Views as we headed into the highlands were spectacular and bathed in sunshine… who would have thought the temperature at the base of Ben Nevis would have been 30 degrees! Laden with wet weather gear, we realised we had not prepared for this eventuality!

Hot hot hot! 5 hours later we had survived the desiccating heat and made it up and down the mountain to be greeted by Susan and Martin at the mini bus, where we were given some tasty military style boil in the bag meals… and off we set to the Lake District.

After little sleep on the mini bus, and with already sore legs, we were all dreading this one. But we smashed it. We made it up and down in the record time of 3 and a half hours. As we enjoyed the early morning views at the summit, we realised this was probably the most productive Saturday morning we had ever had! After boil in the bag breakfasts and a cuppa, we set off for Gruff’s homeland, feeling optimistic about the 24 hour target.

Six hours after leaving the Lakes, we clambered out of the mini bus and limbered up for the final peak. Perhaps the most technically challenging of the climbs, the ascent was more of a struggle than the other peaks and the weather was far more overcast. Unfortunately, this meant that when we eventually staggered to the top, we couldn’t see a thing! Tempting though it was to catch the train back and join the smug looking passengers, we began the descent, arriving back at the mini bus at 18:57. This meant that we were a couple of hours over our 24 hour target. Nevertheless, we cracked open the bubbly in celebration of walking 26 miles, climbing 10,052ft and driving 462 miles between peaks in 26 hours and 30 minutes!

We are very pleased to announce that we have now raised in the region of £3000 for the Calvert Trust and the Ashfords’ Foundation, with further donations pledged. If you would still like to donate you can do so via the Just Giving page here. A huge thank you to everyone who sponsored us – we are very grateful for all your support.  Well done team – it hurt, but we had fun! 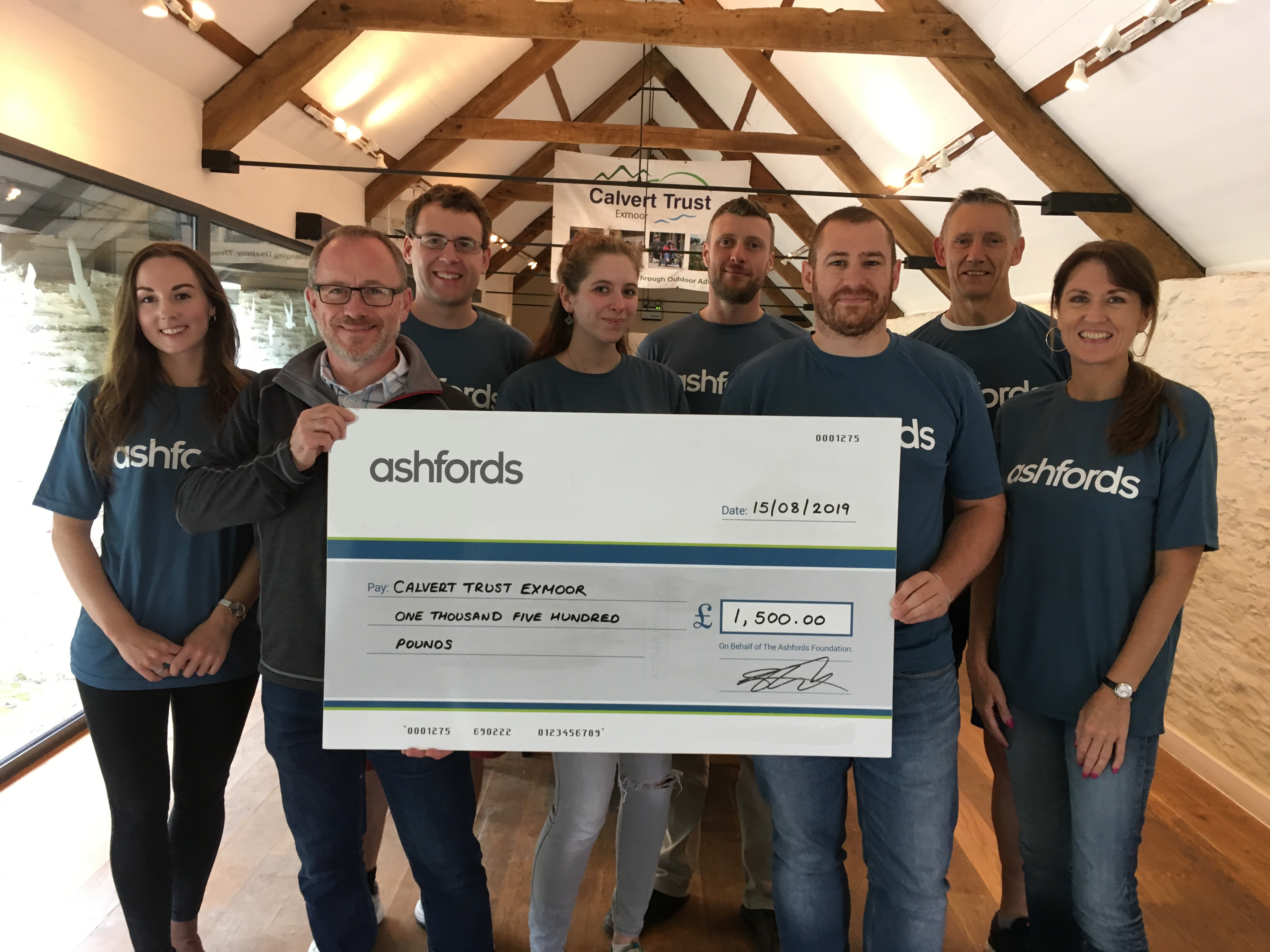 We use cookies to distinguish you from other users, to improve your user experience and to understand how you use our site. We also share this information with our analytics providers. By using this site, you consent to this. To find out more about why we use cookies, how to control your cookie preferences or how to disable them, please see our cookie policy